This search form uses an instant search feature. As you type, search results will appear automatically below the search field. When you've entered you desired search terms use tab to navigate through the available results and hit enter to open the selected page or document.

At the FHS Student Council Homeless Vigil last night, an appreciation moment was held to honor Tommy Grace, the founder of the Homeless Vigil in 1995, who passed away earlier this year. Tommy served as the first Homeless Liaison for Fayetteville Public Schools, and he staged the Vigil by himself for the first four years. The FHS Student Council wanted to become involved, and in 1999 Tommy handed the Vigil off to STUCO, who has conducted the Vigil every year since. STUCO and the Grace family raised funds for a memorial plaque that will be placed at FHS near the site of the Vigil each year to honor and remember Tommy Grace. Tommy's daughter Drew Grace-Sikes , his sister Jonelle Lipscomb, and many friends attended the appreciation. Since its inception, the Homeless Vigil has raised well over $200,000 for students in need in Fayetteville Public Schools and their families. Thank you, Tommy! view image

ALLPS SCHOOL OF INNOVATION 4 days ago

Congratulations to the @FayettevilleHS Theatre Department and Thespian Troupe 717 for receiving the highest rating of Superior at the Arkansas One Act Festival! They have been asked to showcase their performance at the Arkansas State Thespian Festival in February! This is the equivalent to a State Championship! Go Drama Dawgs! view image

It’s our Annual holiday luncheon with all the fixings and home cooked delights from us to you... unfortunately we are unable to invite families this year. ALLPS teachers and staff are Thankful for you all for another great year, see you all tomorrow!

ALLPS SCHOOL OF INNOVATION 18 days ago

Don't forget ​PTSO Spirit night is TONIGHT, November 17th from 5-9PM at Tacos4Life. Mention FHS PTSO when ordering and 20% will be donated back to our PTSO!! So go out, have some yummy tacos while supporting our PTSO!!!

ALLPS SCHOOL OF INNOVATION 18 days ago

UPDATED !!ALLPS REMINDER !!Seniors, if you'd like to have a quote under your senior portrait in the yearbook, please access the following link to submit it to the yearbook staff. Remember, it MUST be school appropriate and the deadline is Friday, Nov. 12. Senior Quotes for Yearbook Link here: https://docs.google.com/forms/d/e/1FAIpQLSd86L8AhUqDSbGBGtlVhJVDfqCMrNi50KLIlEApq0fuubJZ6A/viewform 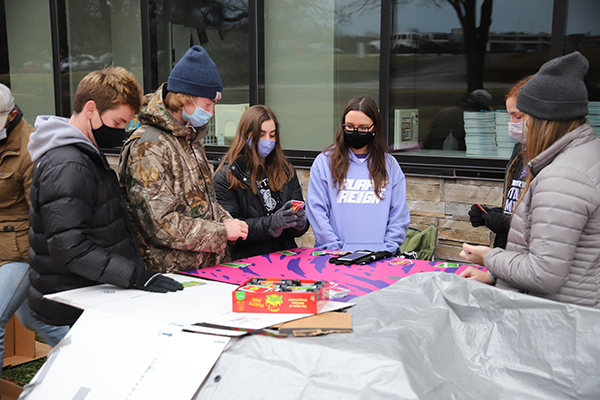 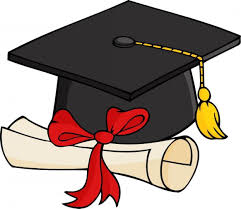 Dear Class of 2022 Seniors and Parents, RE: CAP AND GOWN ORDERS Congratulations! It’s time to order your Balfour...